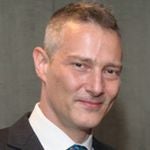 Joseph A. Bondy is a criminal defense and corporate cannabis attorney in Manhattan. A graduate of Columbia University and Brooklyn Law School, Mr. Bondy is admitted to practice in New York, the United States District Courts for the Northern, Southern, Eastern and Western Districts of New York, the District of Connecticut, the United States Courts of Appeal for the First, Second, Third, and Fourth Circuits, and the Supreme Court of the United States. Over the past twenty-ﬁve years, he has represented more than one thousand individuals at all stages of litigation, including dozens of federal and state cannabis clients. Mr. Bondy has tried cannabis cases to verdict, and won reductions from the Federal Sentencing Guidelines for cannabis defendants on multiple occasions. He currently represents a number of companies in the cannabis and industrial hemp industry on a variety of corporate and securities law matters. In May 2019, High Times Magazine identiﬁed Mr. Bondy as “one of the nation's preeminent cannabis attorneys,” while earlier this year, Mr. Bondy won two CBD processing licenses for clients in New York State's highly competitive application process and a settlement on behalf of a group of cannabis investors. Mr. Bondy is a member of the pro bono legal team in Washington v. Barr, the presently pending lawsuit that is challenging the constitutionality of our federal cannabis laws. His dedicated courtroom advocacy and written work have won numerous clients' dismissals, acquittals, reduced sentences, and appellate reversals.

Mr. Bondy is a life member of the National Association of Criminal Defense Lawyers (NACDL), and a life member of the National Organization for the Reform of Marijuana Laws (NORML) legal committee.  He is the Founder of In the Know 420, a well-known weekly livestream on cannabis law and policy, and Vice-President of the Cannabis Cultural Association (CCA). The American Trial Lawyers College rates Mr. Bondy as one of the top 100 criminal trial attorneys in the United States. Mr. Bondy lectures on a variety of federal criminal and cannabis law topics at various community, bar association and legal programs throughout the country. Mr. Bondy serves on the faculty of Cardozo Law School's Intensive Trial Advocacy Program (ITAP), and immensely enjoys mentoring young lawyers and advocates. 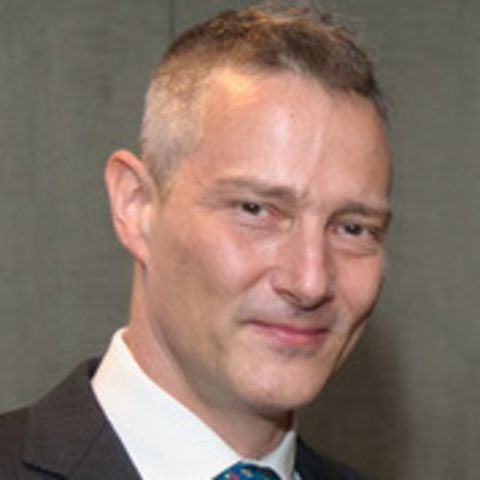 Thank you for contacting us. We will get back to you shortly.

Please complete all required fields below.

The Truth About the Risks

Know for sure whether your business is in compliance with state and local cannabis regulations.